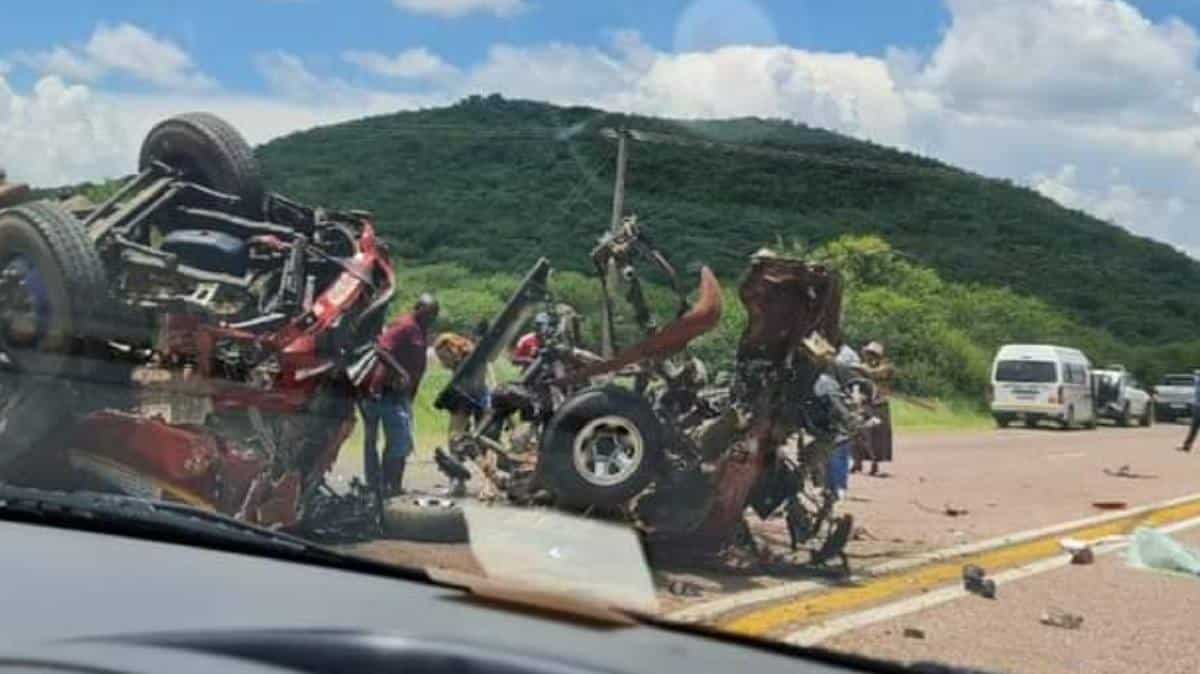 Six people have been killed in a collision between a truck and a car on the N1 at Planknek near Polokwane in Limpopo.

The crash took place between the Nyl Plaza and Polokwane outside Mokopane.

The province’s transport and community safety media liaison Mike Maringa told Polokwane Review the truck involved in the accident overturned, which is why the highway has been blocked and traffic has been diverted.

Now Watch: Watch: N3 Closed at Howick After Trees Fall on the Road Blocking the Freeway

TRAFFIC ALERT: N1 South between Nyl Plaza tollgate & Zebedela Plaza in Polokwane is closed due to a fatal accident involving a truck & a sedan.
All emergency services are on the scene where an unconfirmed number of fatalities have been reported. #StarfmNews @Star919FM pic.twitter.com/eWShwSDZ0J

Limpopo – A truck driver has been burned beyond recognition following an…