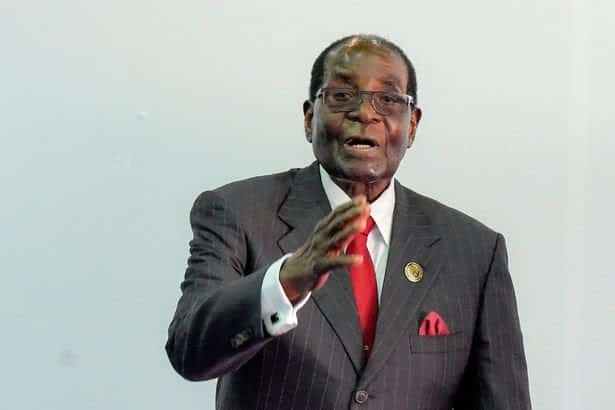 After widespread reports of his death the President of the African republic Emmerson Dambudzo Mnangagwa confirmed the news on twitter.

It is with the utmost sadness that I announce the passing on of Zimbabwe's founding father and former President, Cde Robert Mugabe (1/2)

“His contribution to the history of our nation and continent will never be forgotten. May his soul rest eternal peace.”

ZimLive first reported the death of the man who led the country during two spells from 1980 to 2017.

This led to an outpouring of tributes to the former prime minister and president, who was said to have passed away in a Singapore hospital after battling ill health.

Robert Mugabe rose to power as leader of the Zimbabwe African National Union, which fought a war against white minority rule in what was then called Rhodesia.

The militants won the war in 1979, achieving universal suffrage and paving the way for Mugabe’s victory in the 1980 general election.

The dictator gained a reputation for violence over the next two decades and made international headlines when he requisitioned white farmers’ land and gave it to black residents.

This redistribution policy led to a mass exodus of the white population, throwing the country into an economic crisis.

The tyrant was eventually ousted from power in 2017 after widespread protests and a military takeover.

He is thought to have been receiving medical treatment in Singapore at the time of his death.

Durban – Omesh Ramnarain, the man convicted to 10 years imprisonment for…