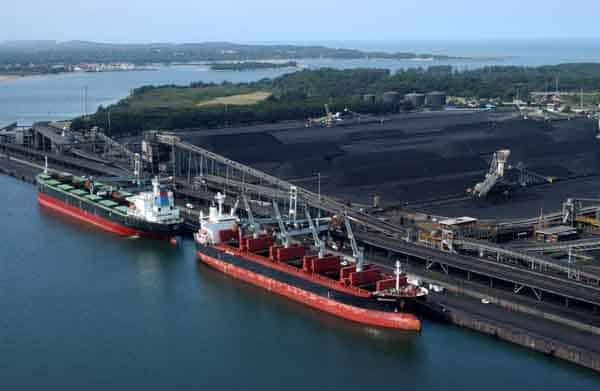 Transnet has declared a force majeure at its Richards Bay Bulk Terminal, it said in a statement, following a second fire that broke out at the port on Wednesday.

Transnet did not say whether or to what extent exports of commodities such as coal, steel and other minerals would be impacted.

“The terminal is engaging with its affected customers and is in the process of putting the necessary contingencies in place as some routes are operational,” the state-owned company said in a statement on Friday night.

The company said it was investigating a second fire within a week at the port which affected the conveyor system and disrupted some operations.

“The cause of the fire is still unknown and a preliminary investigation is currently underway. Expert assessors and investigators are onsite establishing the extent of the damage,” it said.

Transnet has had more than its fair share of damage to infrastructure and operation stoppages in the past year, with IT infrastructure attacks and other snags that have halted or slowed down operations at ports and on rail. A cyberattack in July also prompted it to declare a force majeure.

The force majeure mechanism exists to protect both the entity and its clients in circumstances that prevent it from honouring its contractual obligations.