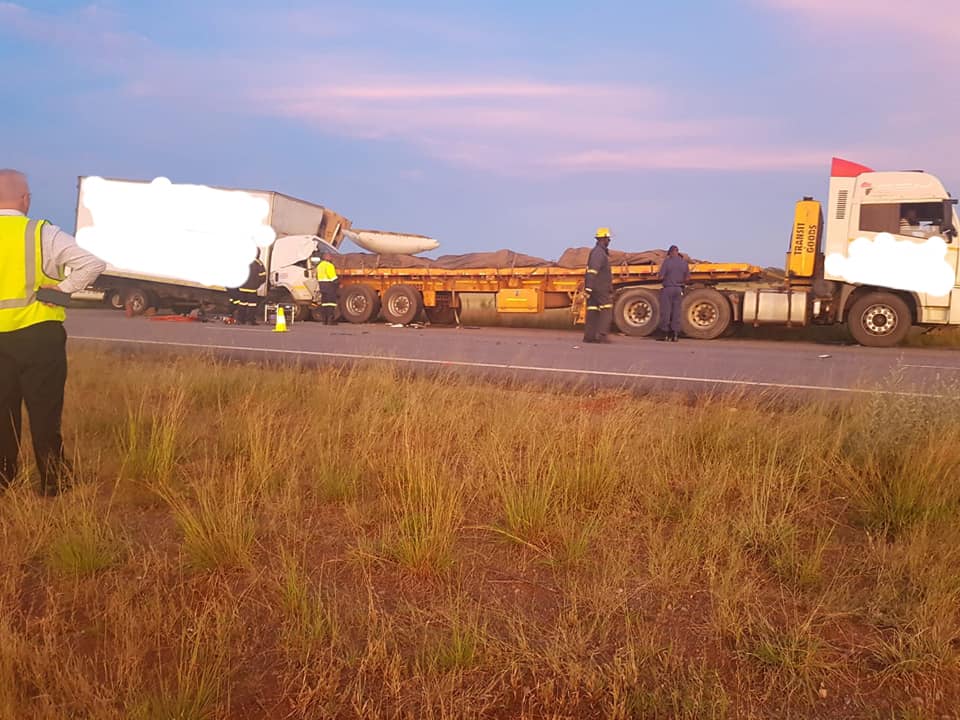 A truck driver was killed following a two truck head to tail crash on N1 southbound between Settlers and Pienaar’s river on Tuesday morning.

Paramedics arrived at the scene to find the lifeless body of a trucker in his truck which had crashed into the back of a trailer.

Nothing could be done to save the man.

Circumstances leading to the collision are not known, however, it was noticed that the collision happened in the emergency lane suggesting the other truck may have been stationery during the accident.

The driver of the other truck was not injured.

Local authorities were on scene for investigations.

Collisions between a helicopter and a truck are not a common thing.…