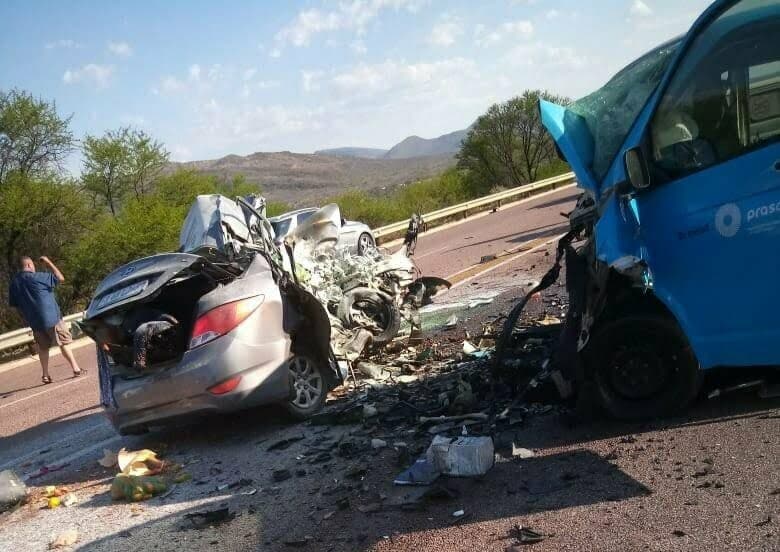 Seven people have been killed in a collision between a sedan and a VW combi on the N1 near Mokopane on Monday afternoon.

Limpopo Transport department media liaison officer Mike Maringa confirmed the number of the deceased, however, he could not provide more details about the accident.

Emergency services are on the scene and motorists are advised to use caution upon approach, as well as add extra travel time.

The incident comes a few hours after a driver of a bakkie was killed in a head-on collision, on the same road, near Polokwane.

Motorists are advised to be cautious when approaching the scene or to use alternatives if possible.

Earlier on, a driver was killed and two other people sustained serious injuries in a collision between a taxi and a bakkie on N1 outside Polokwane.

Maringa said a minibus and a bakkie collided earlier this morning.

“It is alleged that the minibus was facing oncoming traffic and crashed head-on with a Nissan NP200. The 38-year-old driver of the bakkie was killed on impact.”

Maringa added that two people were critically injured, seven passengers from the minibus sustained serious injuries, while seven others escaped with minor injuries.

Durban – One person was killed when a bakkie plunged off the…