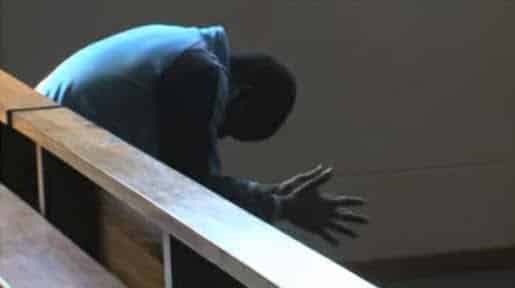 A young Zimbabwean truck driver has been remanded in custody after making his first court appearance yesterday for culpable homicide in a Namibian court .

Marimo allegedly made an illegal u-turn on the C-34 highway and a bakkie collided into his truck.

The 49-year-old man driving the bakkie died on the scene before paramedics could arrive.

His bakkie squeezed underneath the trailer almost coming out on the other side thereby by fatally injuring him.